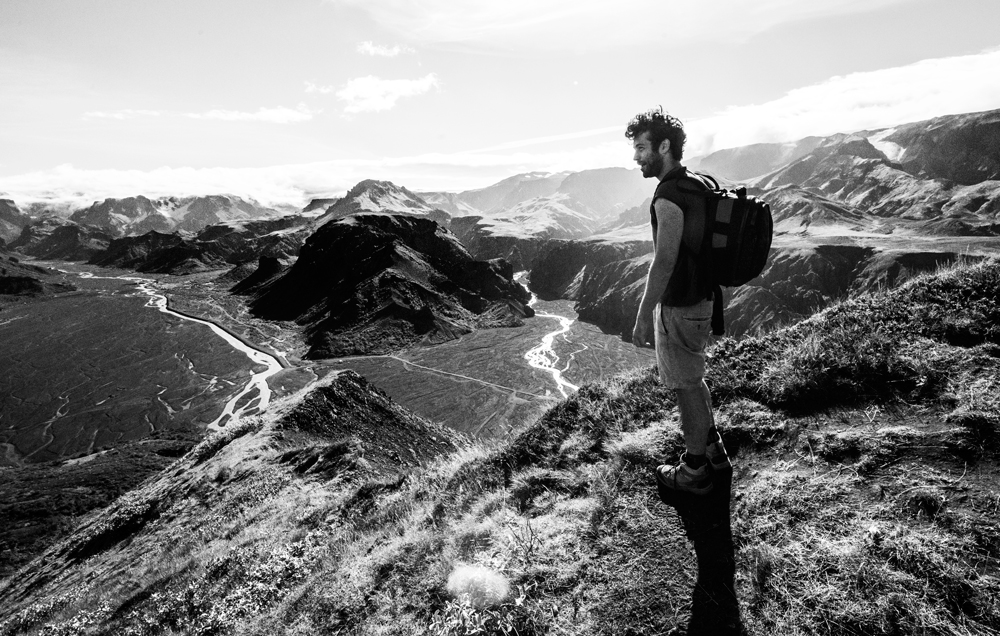 I was born in Macerata thirty-first years ago and twenty years ago, I started shooting with a digital SLR.

I am a graduate of the Master’s in Political Science and International Relations at the University of Macerata, but from one day in 2010, when I went out to take some pictures with my camera, I can’t think of a proper way of life. My life is not to take it, and leave together with my camera during my free time. In these years I have traveled a lot in many places in Europe: Iceland, Poland, Czech Republic, Hungary, Spain, Portugal, Switzerland and many regions of Italy. When I can’t go far, for time and money, I take the car and go into the mountains, which is the farthest place I know from all the noise and confusion. It is in the mountains, especially in the Sibillini National Park, I fell in love with landscape photography as a means to tell what the most at heart: nature, wild landscapes, rural and cultural history of my territory, and not only.

I found in photography a path of personal growth, a way to express myself that the words I was not able to say. For this reason, over the years, I have tried to experiment with different kinds: from the landscape, I switched to portraits, to still photography in various theaters, up to reportage. The report allowed me to step into a world and have a chance to explore it, understand it and understand a little more of myself, who many times do not understand fully but which seems to be the only thing that belongs to me really. I documented the work that still resist the spiral capitalist multinationals and supermarkets: I have been in rural areas where farmers still wake up at cock-crow and artisan shops where work is always accompanied by the word, to know that is handed down from generation to generation, and in those places in essence, where the aggregation resists, where we exchange greetings and insults, which speaks of the humble life of the big issues, where it forms a common knowledge, that keeps something spontaneous and genuine.

Lately, however, I have not visited the famous places: the abandoned houses, factories fallen into poverty, the cottages rotting. The abandoned buildings, too old or too slow for faster than ever before that we are forced to live, and they are there to remind the abandonment as it is relentless and immediately fall into poverty and how it can be harmful massive overbuilding and reckless. Finally, for the love of my country, I’m documenting with a report, what the earthquake has destroyed and left integral, in order to give concrete help to own in this region deserves to be too much time. The photographic report is therefore the kind that most fascinates me, fulfills me and satisfies me.

For me to photographing means stealing the dead to give eternal, but also to justify and give meaning to my life, that without the reflex can’t recognize and accept.

The Photography for me is civic engagement, political, ethical, cultural and artistic. I live the Photography as an identity document, as an interpretation of what surrounds me, but above all as a salvation and as truth.